For walkers passing by Toulouse, with the St James of Compostela walkway and the Arles Pathway, green routes along the Canal du Midi and the Garonne Canal, walks in the Haute-Garonne department and on the edge of Toulouse, guided visits in Toulouse, the chances for you are both numerous and eclectic.

And to accompany you in preparing your ramble, walk or pilgrimage, the Royal Wilson Hotel offers you a little haven of peace and charm right in the centre of Toulouse !

Are you walking on the Arles Pathway, one of the St James of Compostela walkways and classed as a World Heritage site by UNESCO ?

The Royal Wilson Hotel offers you a calm, privileged stop, thanks to its position right in centre of Toulouse,  with its bedrooms on the « patio side ».

You are only a 15 minute walk from Saint Sernin Basilica, which is a major point on the  St James of Compostela walkway, the Arles Pathway ! 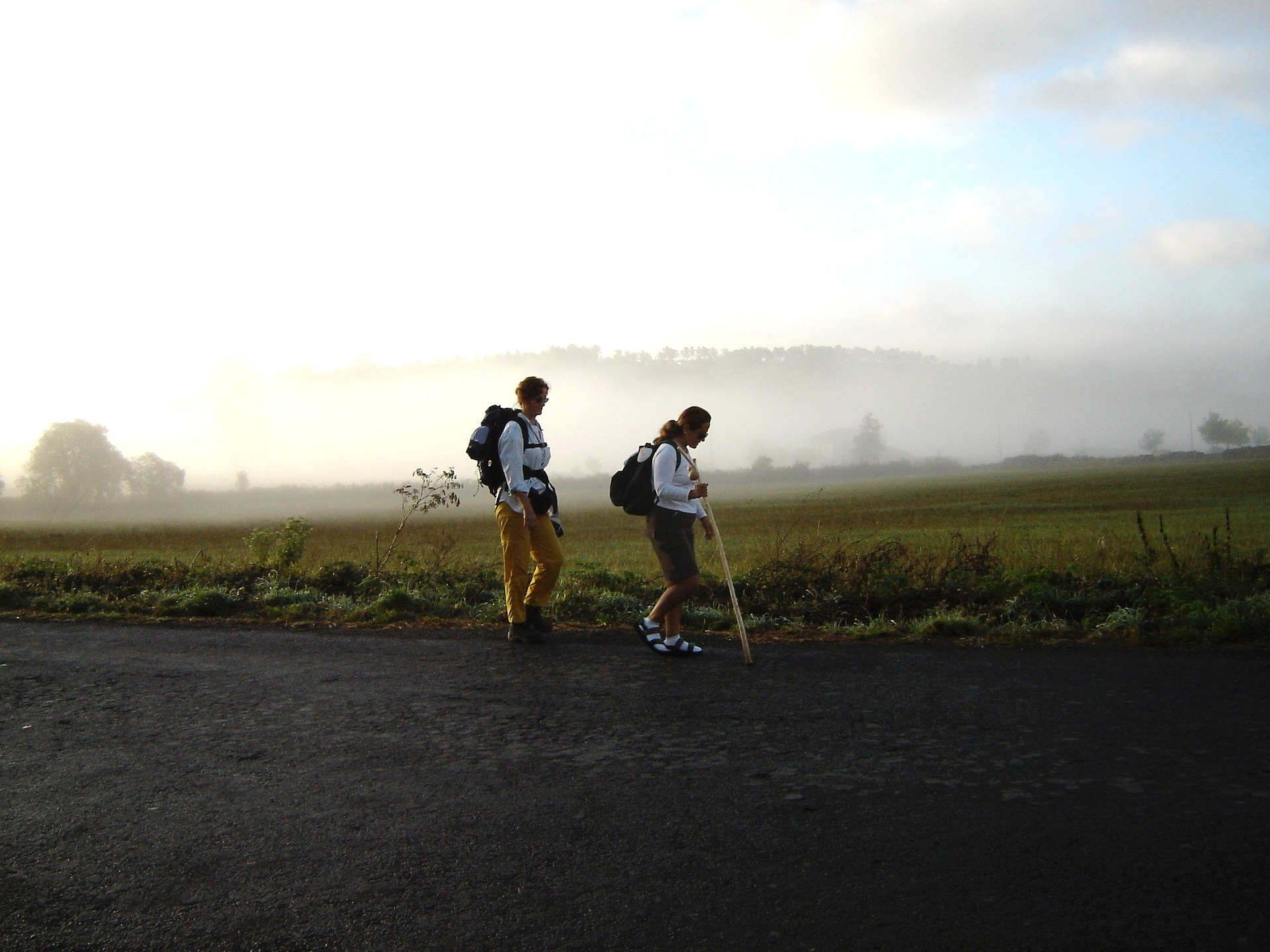 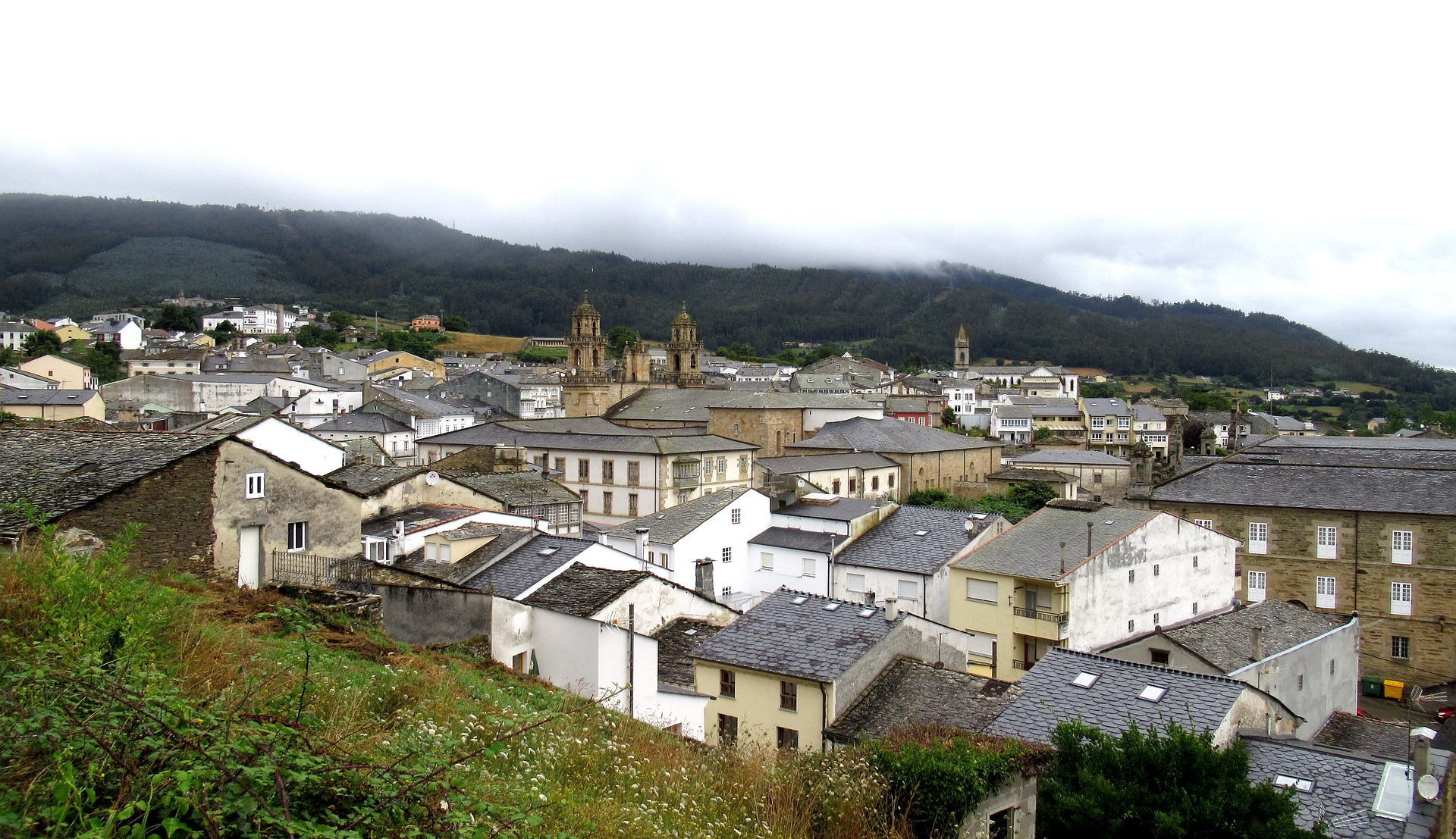 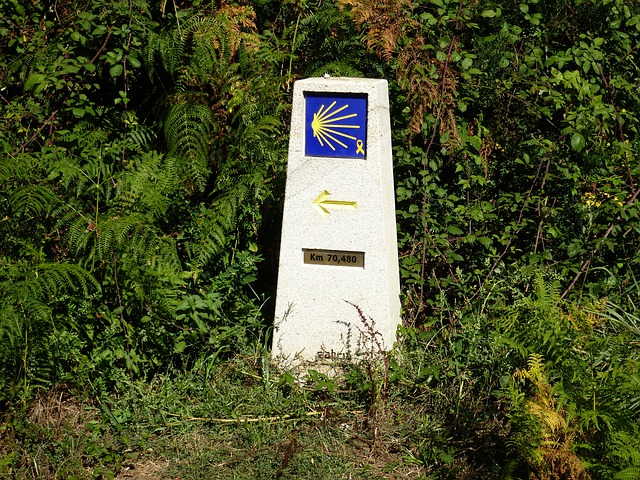 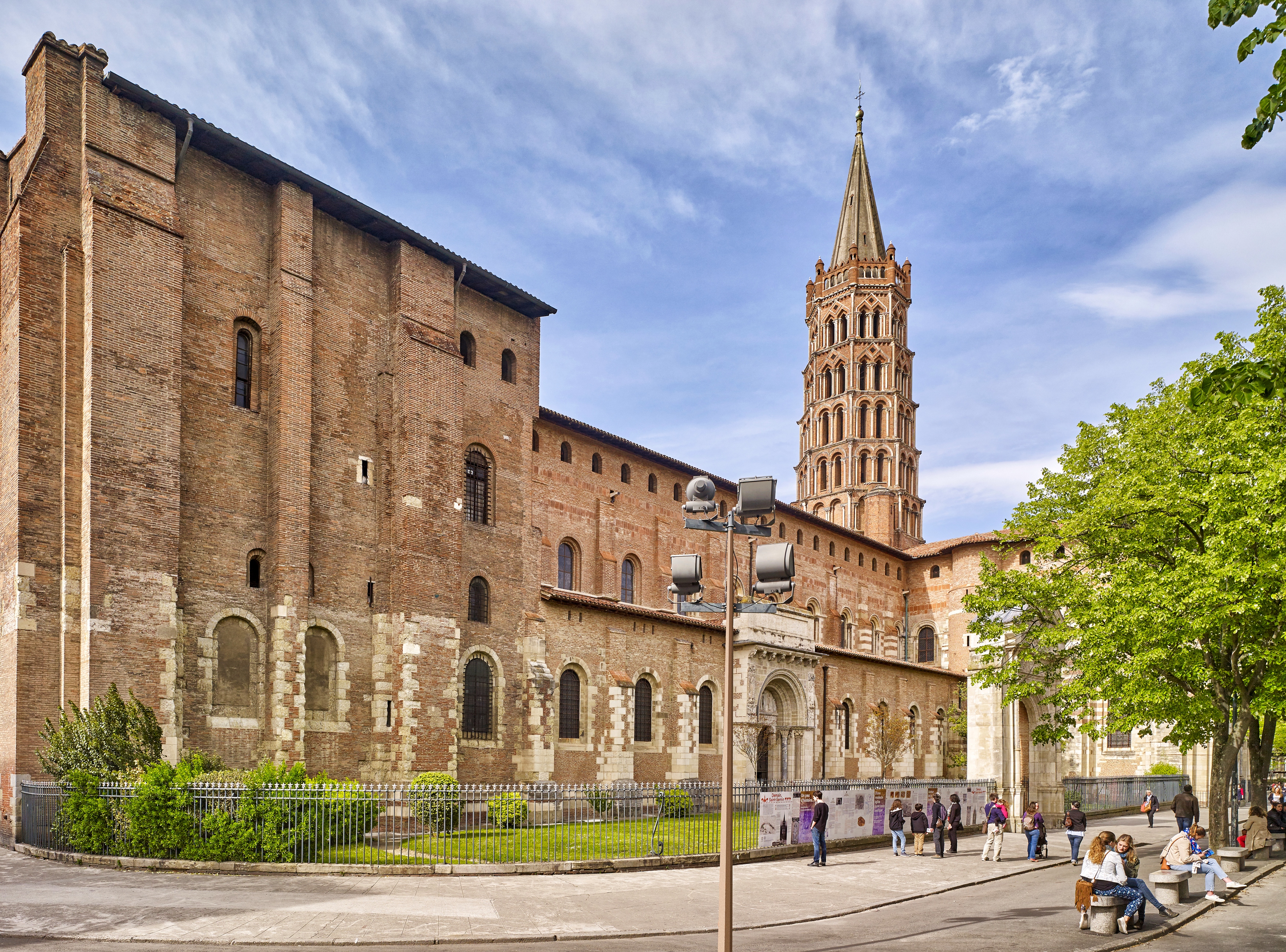 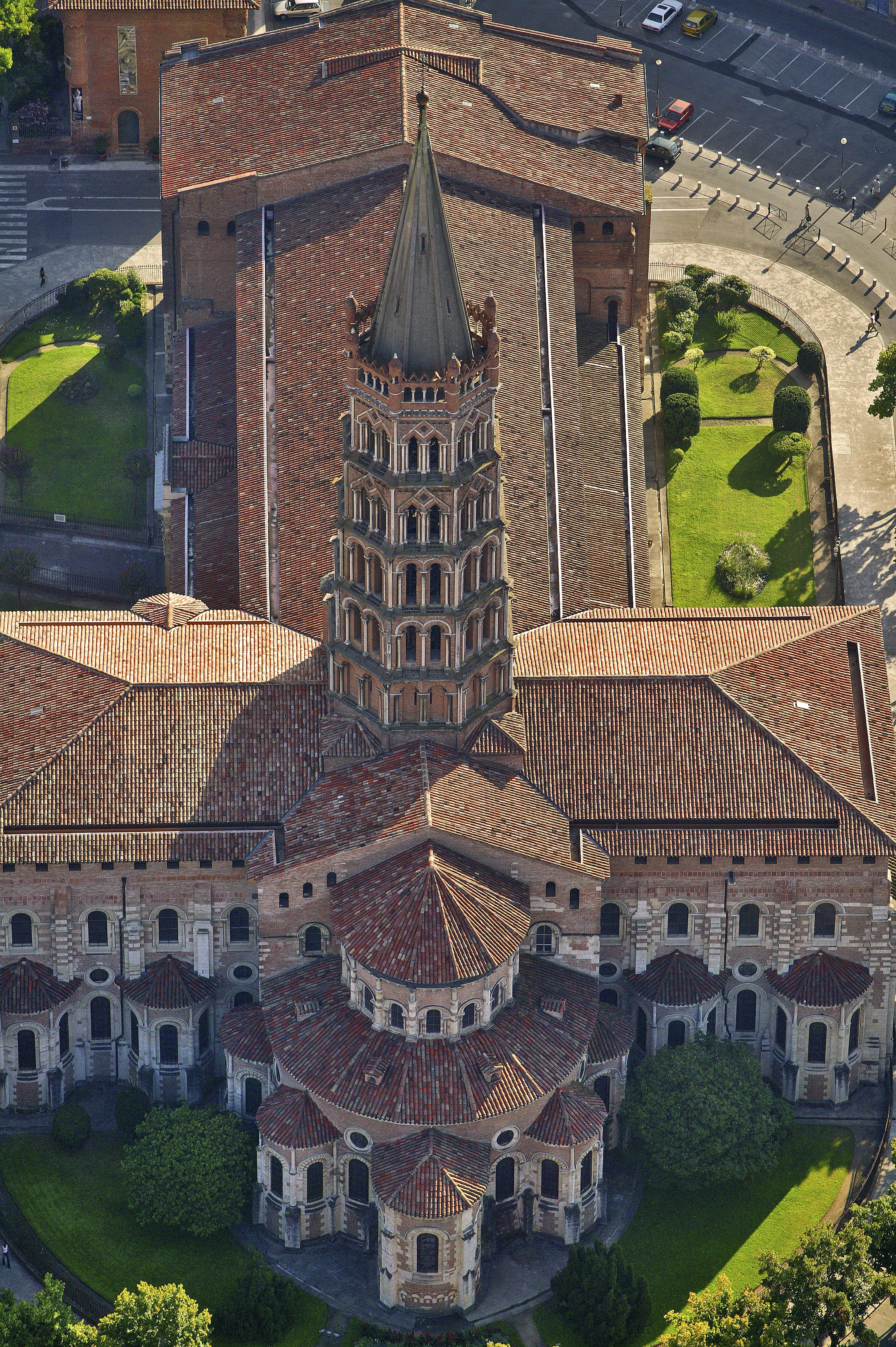 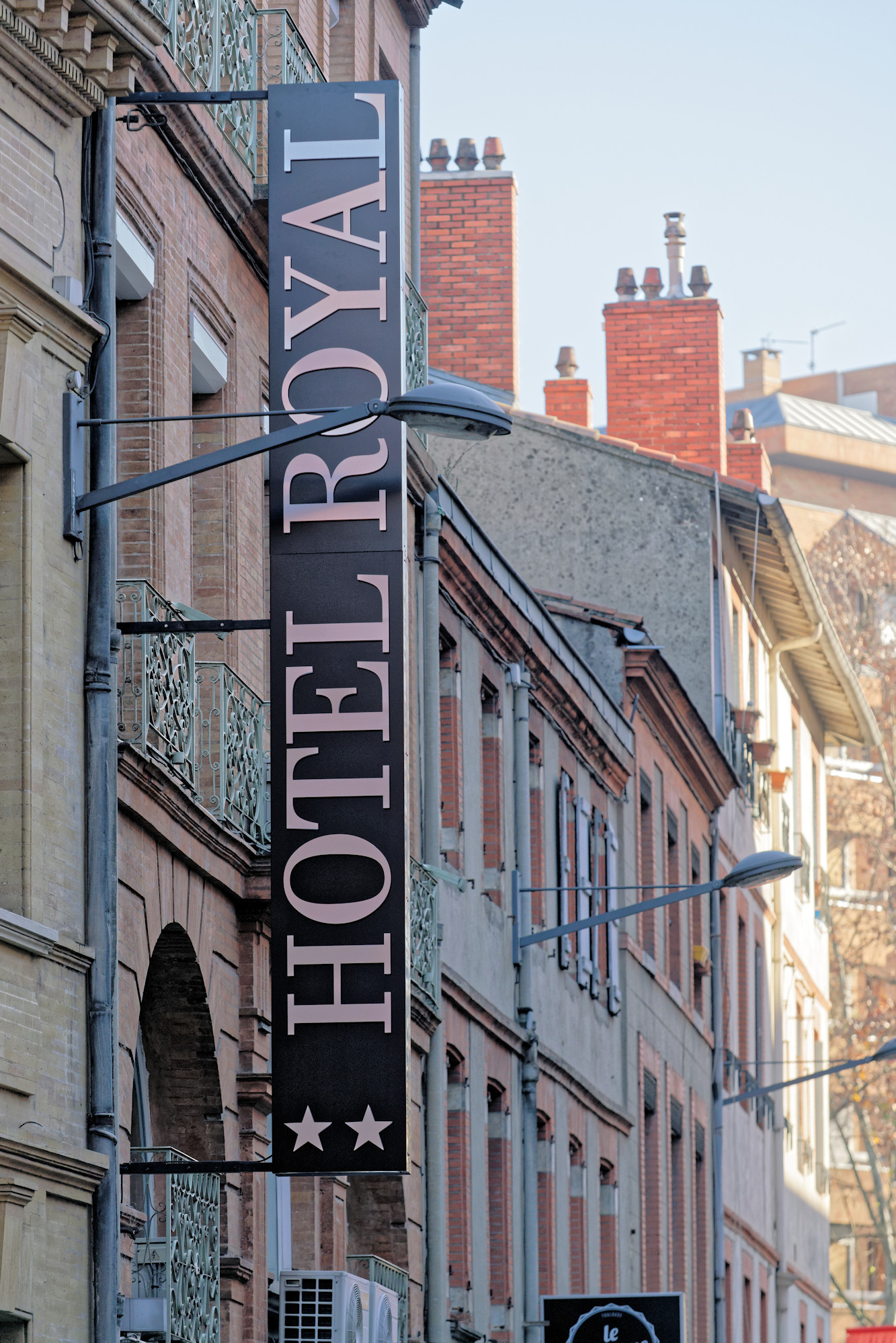 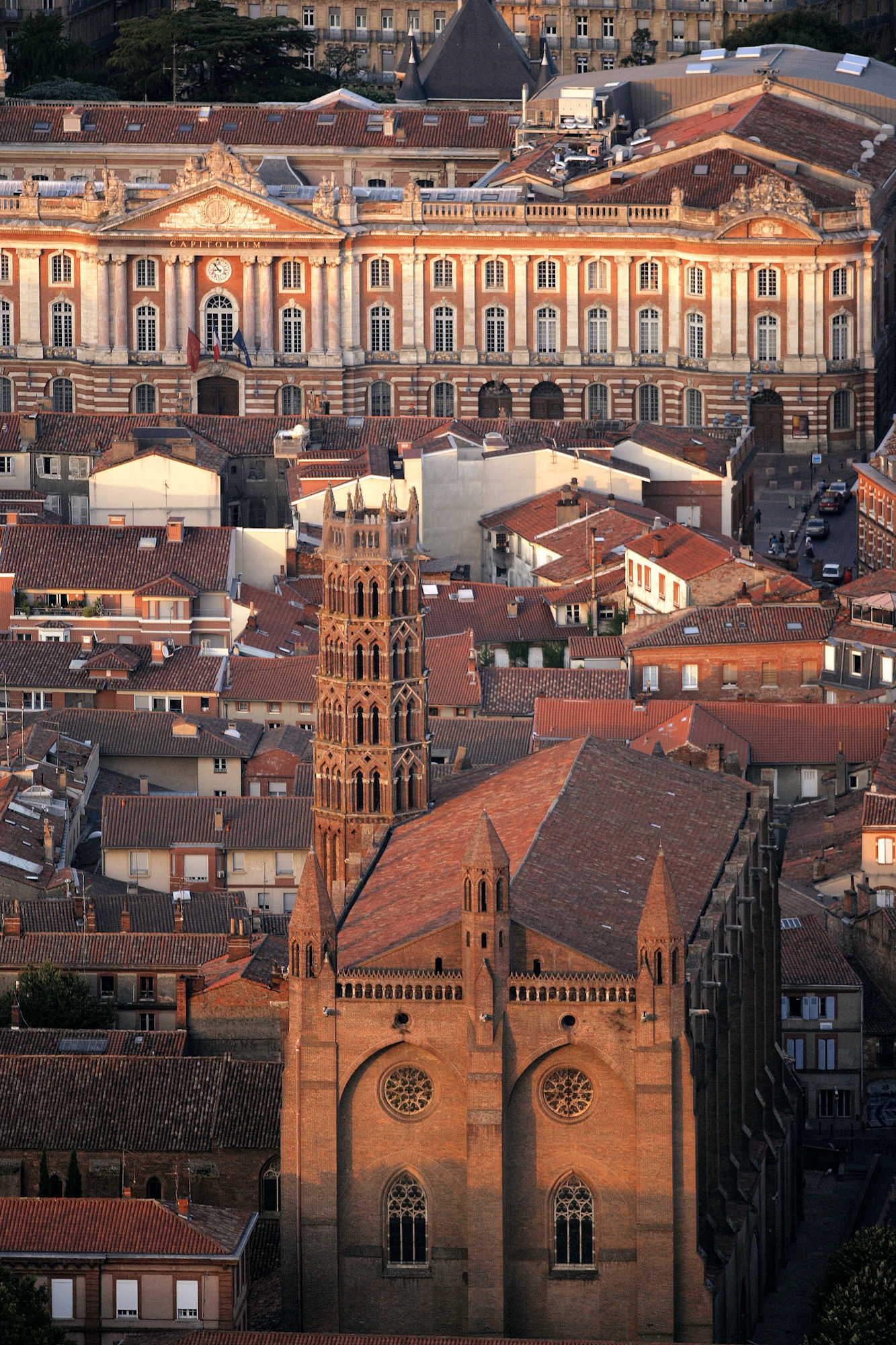